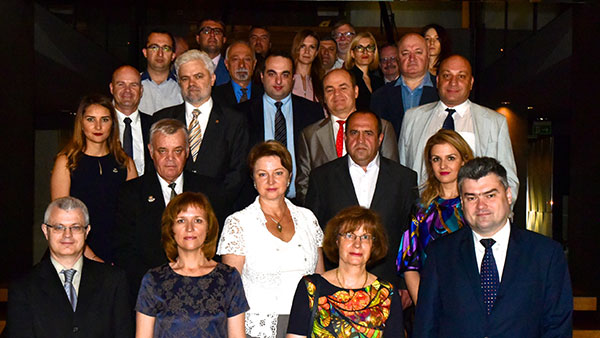 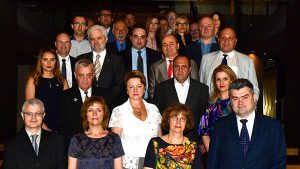 Security challenges in the Black Sea region, economic along with energy security, and strategy planning from a national perspective, were the main topics discussed by alumni of Marshall Center from Romania, Bulgaria, Georgia, Ukraine and Moldova during the Eastern Europe – Black Sea Regional Alumni Outreach Network Event that took place in Tbilisi, Georgia on 26 – 27 July, 2017.

German Ambassador Heike Peitsch, and U.S. Deputy Chief of Mission Dwight Nystrom provided opening remarks, speaking on the need for cooperation between all regional nations, and support from Germany and the United States. 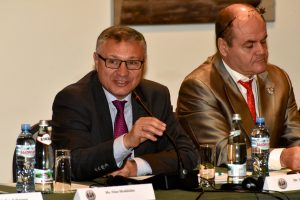 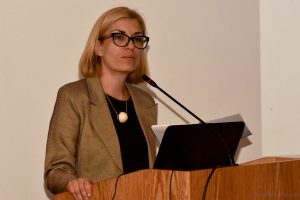 The participants agreed upon the diverse nature of the Black Sea region. The significant shift of the geopolitical balance in the region since 2014, the protracted conflicts on the territories of Moldova and Georgia as well as the situation in Eastern Ukraine were the object of productive and fruitful discussions. The rapid change of the energy supply landscape in the Black Sea region was perceived to have a great impact on the future economic development of the three countries. 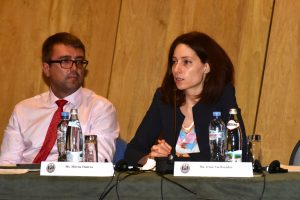 The participants stressed on the importance of the current and future cooperation between the EU and NATO with Georgia, Ukraine and Moldova on various issues, including democratic reforms, strengthening institutions, defense and security sectors, good governance and anti-corruption.

Marshall Center Alumni Event in Tbilisi presented a great opportunity for exchange of opinions and expertise on important aspects of the security in the Black Sea region. 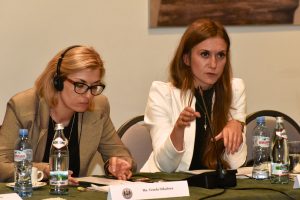 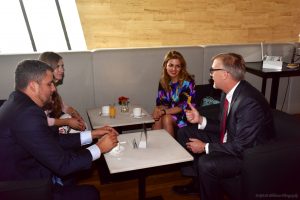