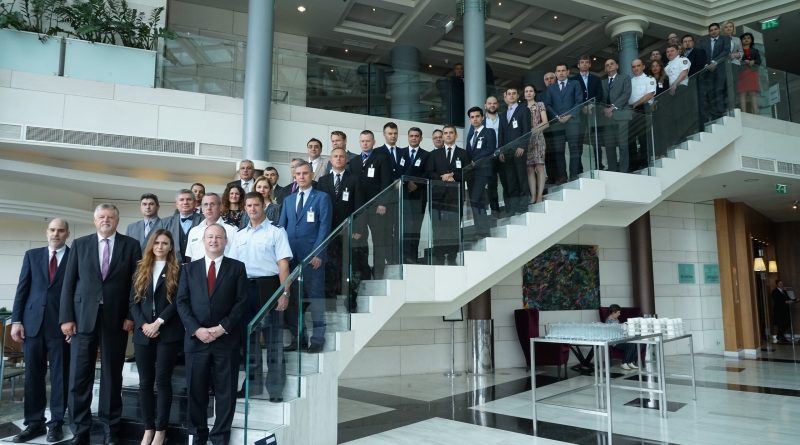 About 40 local and foreign security professionals from Bulgaria, Romania, Ukraine, Moldova and Georgia discussed the strategic environment in the Black Sea Region and ways to be addressed the security threats and to be built security resilience. 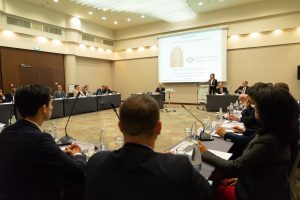 The President of the Bulgarian alumni association, Ms Violina Kehayova expressed her gratitude to Marshall Center for the strong cooperation and opportunity for Bulgarian Marshall Center Alumni representatives to contribute to the discussions.

The main topics that were discussed at the event included: NATO and EU approaches in building resilience, crisis managements, cyber security, hybrid environment and fake news and good governance as the best policy practice to address all these issues. 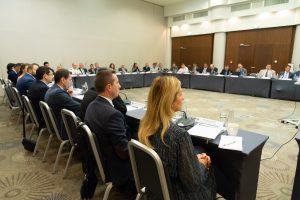