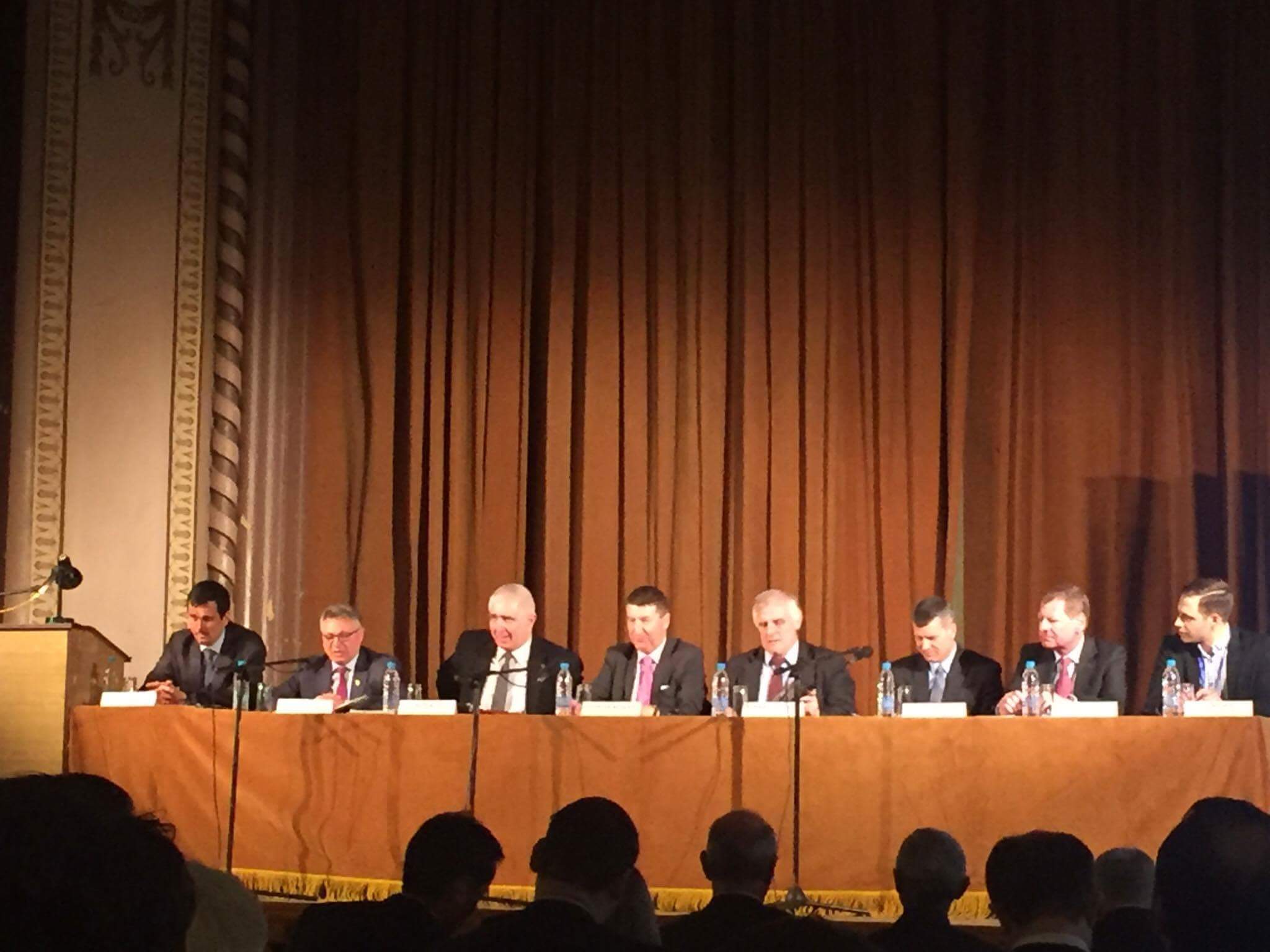 The George C. Marshall Association Bulgaria marked the 20th anniversary from the official request of Bulgaria for NATO membership with the panel discussion:  20 Years NATO Contribution to the Regional Security in Southeast Europe and the Black Sea Region: Bulgaria’s Perspective of the Chances and Challenges on the Way Ahead. The event was held at the Military club in Plovdiv. It was organised with the support of NATO’s Public Diplomacy Division, Ministry of Defence of the Republic of Bulgaria, US ‎Embassy in Bulgaria and Konrad Adenauer Foundation in Bulgaria. 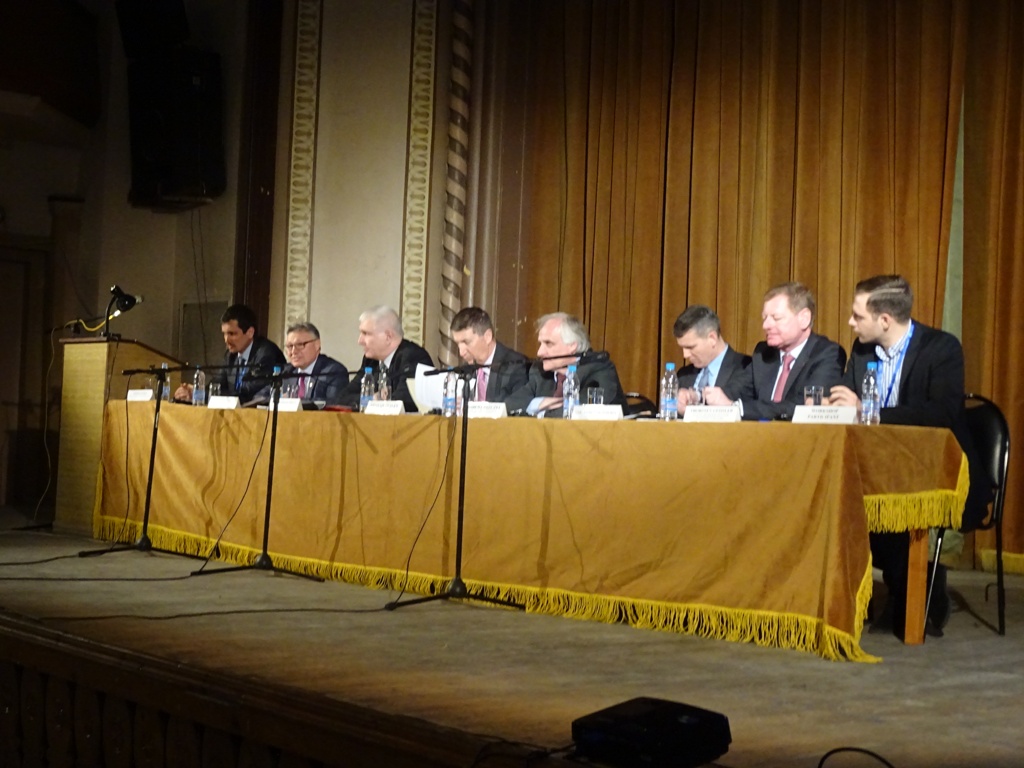 The participants in the panel discussion emphasised on the continuous development of the member states’ capabilities as well as constant investments in the security sector. According to Mr Thorsten Geissler , NATO is one of the most successful projects, which our ancestors couldn’t  rejoice in. Ambassador Stalev underlined that preserving of the democracy is one of our main tasks. Mr. Rober Pszczel noted that it is a hard task to predict the future therefore we have to invest in capabilities development. 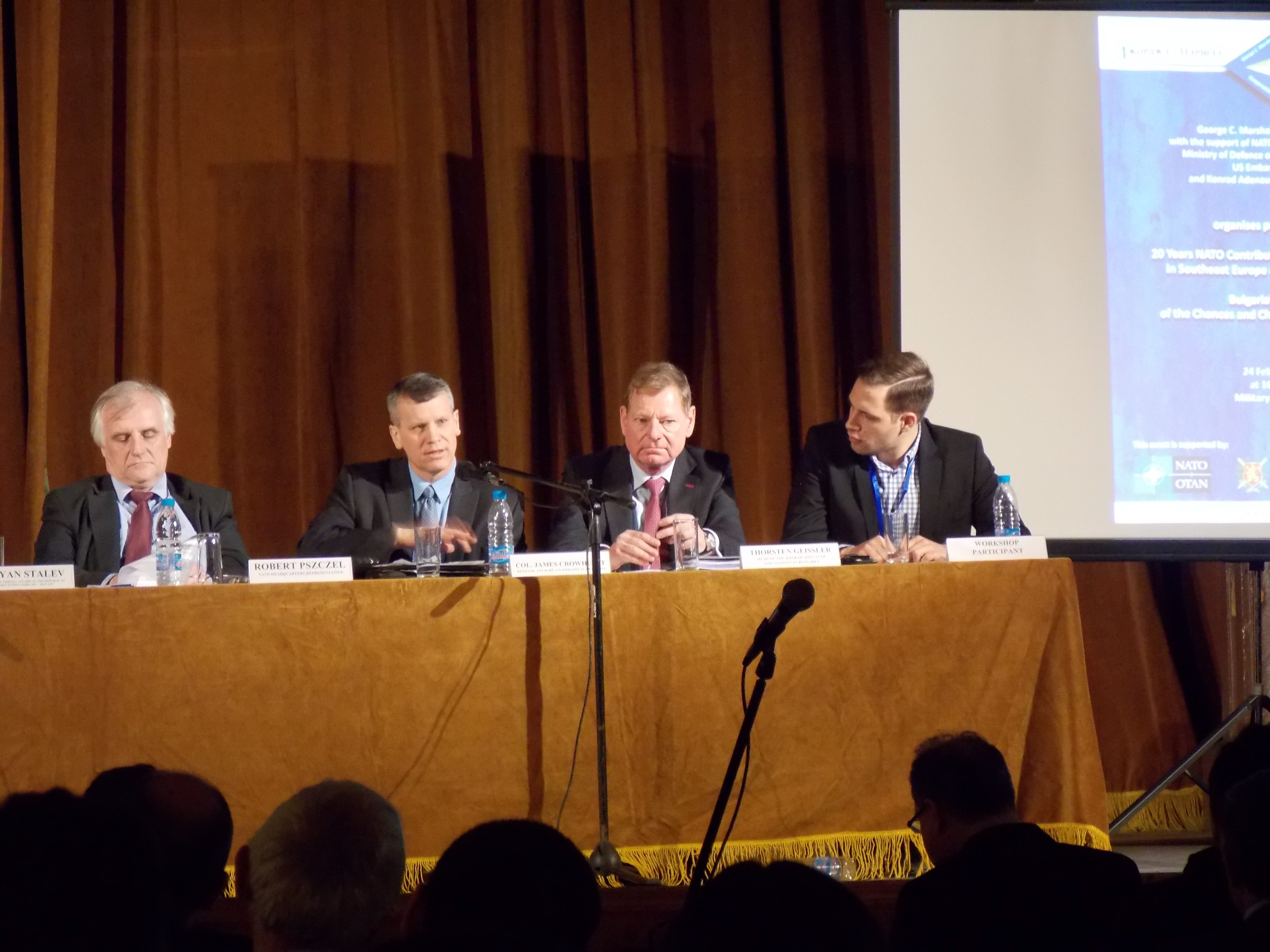 General conclusion of the results of NATO contribution to the regional security can be made 20 years after submitting the official request for NATO membership. The upcoming challenges for the allies of the Alliance and Bulgaria in particular also can be distinguished.

Among the participants in the panel discussion were Mr. Lyubomir Peev – Caretaker Deputy Minister of Defence ‎of the Republic of Bulgaria, Mr. Stoyan Stalev – Minister of 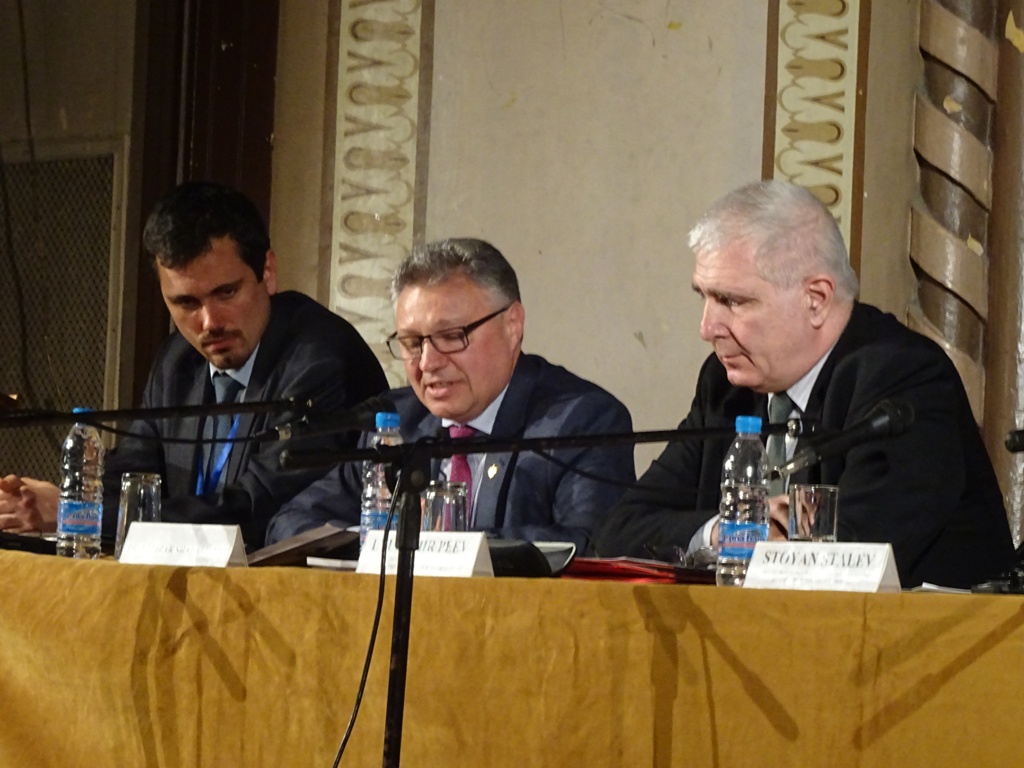